What types of industrial vibrating screens are used in our factory?

There are many types of industrial vibrating screens, and there is no unified classification standard. The commonly used sieves in the mineral processing industry can be divided into the following types according to their structure and movement characteristics:


1. Fixed screen. Including fixed grid screen, fixed bar screen and cantilever bar screen. Because of its simple structure and no need for power, it is widely used in the screening of large ore in the beneficiation process. 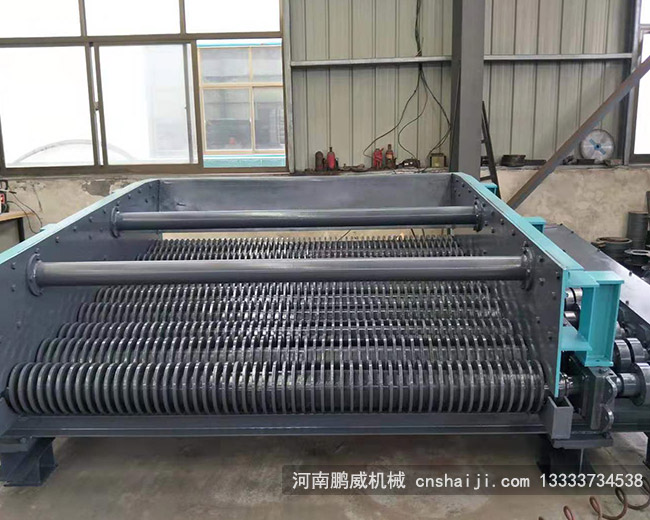 2. Cylindrical screen. Including cylindrical screens, cone screens and pyramid screens. It is mainly used for screening and cleaning crushed sand in the construction industry. It is also commonly used for ore washing and desliming in the beneficiation process. 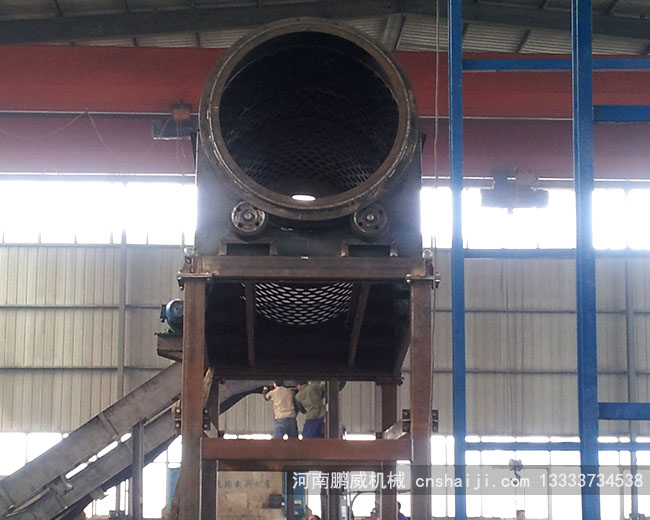